TAIPEI : Malaysian singer Namewee, who courted controversy with his satirical song Fragile, has become a millionaire overnight from the sale of non-fungible tokens (NFTs).

Last month, his duet with Australian singer Kimberley Chen went viral due to its barbed references to Chinese leader Xi Jinping and sensitive topics such as censorship, Covid-19 and the Uighurs. Its pink-themed music video, which featured a panda, is seen as a dig at Little Pinks, or nationalistic Chinese netizens.

The song was subsequently scrubbed from the Internet in China and both Taiwan-based singers’ social media accounts were blocked.

Riding on the success of Fragile, Namewee, 38, on Sunday (Nov 7) released 100 NFTs of a song, Go NFT, which included 20 photos of banking corporations and large commercial enterprises.

They sold out within three hours, making him US$849,880 (S$1.1 million) richer in virtual currency, according to Malaysia’s Chinese newspaper Sin Chew Daily on Monday.

“I sold out the song in three hours and when I woke up, I was a rich man,” he wrote in a Facebook post. “Honestly speaking, I’m at a loss for words.” 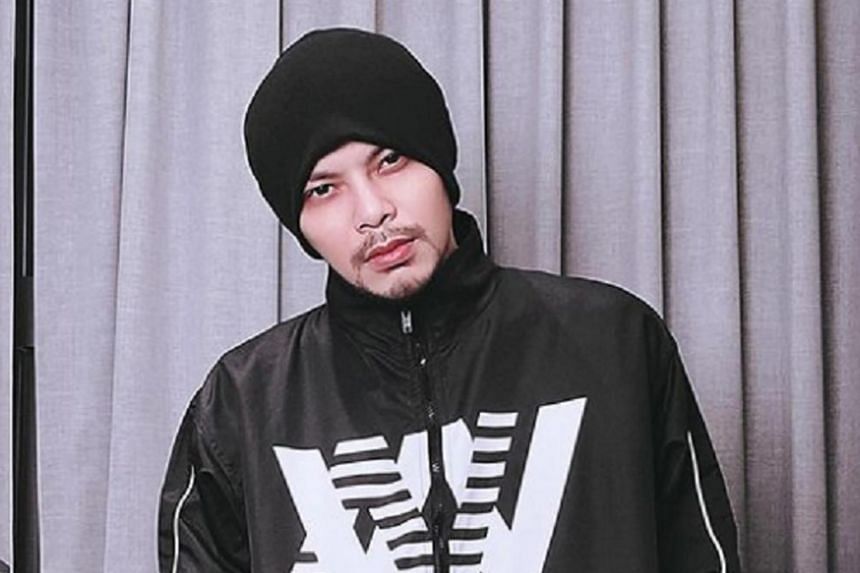 Singer Namewee says he has become a millionaire overnight after his NFT photos and song are sold out in three hours.PHOTO: NAMEWEEPHOTO/INSTAGRAM

He also released a YouTube video, titled Why NFT? Using NFT To Fight The World, at the same time as the NFT drop.

In the clip, he extolled the virtues of virtual currency which allows content creators to bypass platforms such as YouTube, as well as avoid censorship from governments.

He later released 100 copies of Fragile on the same online NFT marketplace, OpenSea, and promised another drop next Sunday (Nov 14) of 20 copies of a song that he described as “high-pitched”.

Despite now being rich in the Ether virtual currency, he promised not to convert it to cash.

In his Facebook post, he said: “No matter how much money I make, it will circulate in the virtual world forever. Down with the banks of the world.”

By : Suzanne Sng – THE STRAITS TIMES