The move comes more than three years after an application to review the ruling was abandoned by the Malaysian government.

Datuk Seri Ismail said in a statement the Cabinet had agreed on Friday to form separate special panels and give them six months to look into three long-standing controversies, including Kuala Lumpur’s claim of what it calls “Pulau Batu Puteh” that first sparked a dispute  more than four decades ago.

He said a special task force would “propose suitable options by obtaining views from international legal experts” on laws regarding a “request to review and interpret the Pedra Branca/Pulau Batu Puteh case”. The team will be led by Tan Sri Apandi Ali, who was attorney-general when the Najib Razak administration applied in 2017 for a review of ICJ’s decision.

The request was withdrawn weeks after Najib was defeated in the May 2018 election. With ICJ statutes only allowing applications for revisions within 10 years of a judgement, the matter appeared to have been put to rest when in 2019 then premier Mahathir Mohamad reiterated Malaysia’s acceptance of the ruling.

Mr Ismail added on Saturday that “the Cabinet has also decided to obtain preliminary legal views on legal action under the ‘Tort of Misfeasance’ against any party to have been negligent or erred in not continuing the review and interpretation” of the 2008 judgement. 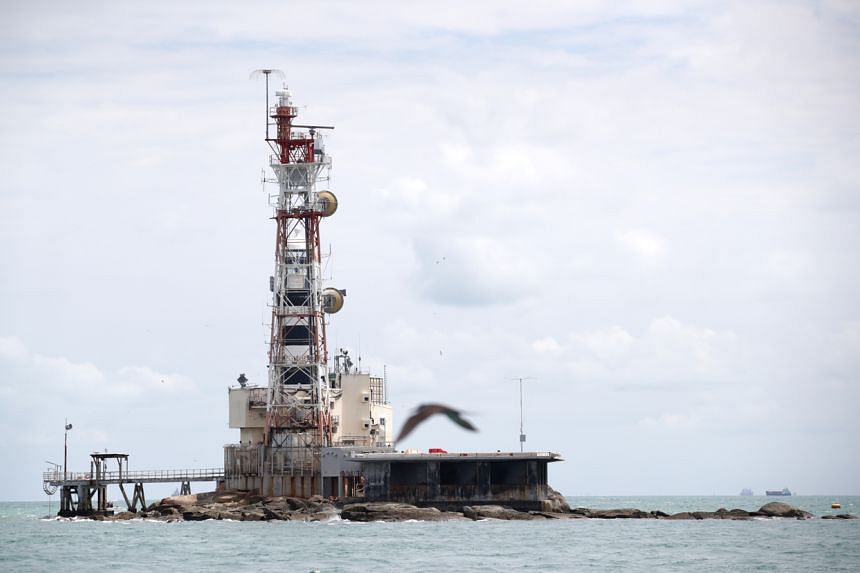 The question of sovereignty over Pedra Branca was brought to the International Court of Justice in 2003.ST PHOTO: GIN TAY

Aside from the Pedra Branca issue, the Malaysian Cabinet on Friday also agreed to form special teams tasked with looking into the 2018 death of fireman Adib Kassim and claims made by former attorney-general Tommy Thomas, who served under Tun Dr Mahathir for nearly 21 months until the Pakatan Harapan government collapsed in Feb last year.

A special committee chaired by Law Minister Wan Junaidi Jaafar and including Home Minister Hamzah Zainudin, Housing and Local Government Minister Reezal Merican and Attorney-General Idrus Harun would “ensure a thorough and transparent investigation and proper treatment of the case” in which the 24-year-old fireman died following racially-tinged riots at a Hindu temple just outside Kuala Lumpur.

“This proves the government’s commitment to ensure… the perpetrator of Adib’s death faces justice,” said the Prime Minister.

An investigative task force will also make “preliminary studies before any follow-up action” on Tan Sri Thomas over claims in his book My Story: Justice In The Wilderness which touched on, among other issues, the death of Mr Adib.

“This task force will be chaired by a former chief justice that will be appointed as soon as possible,” Mr Ismail said, adding that the team will probe Mr Thomas’ “claims of abuse of power in judicial appointments, excessive executive interference in the judiciary, selective prosecution which were political in nature and breaches of oaths of secrecy”.

By : Shannon Teoh – THE STRAITS TIMES