HANOI (REUTERS) : Vietnam’s first domestically developed Covid-19 vaccine, called Nanocovax, is expected to be available by the fourth quarter of this year and put into use in 2022, the health ministry said on Wednesday (March 17).

The announcement comes as more countries try to speed up development of homegrown vaccines amid tight global supply and concerns over the emergence of new strains of the virus.

“The containment of the pandemic depends largely on the development of vaccines,” the ministry said in a statement. 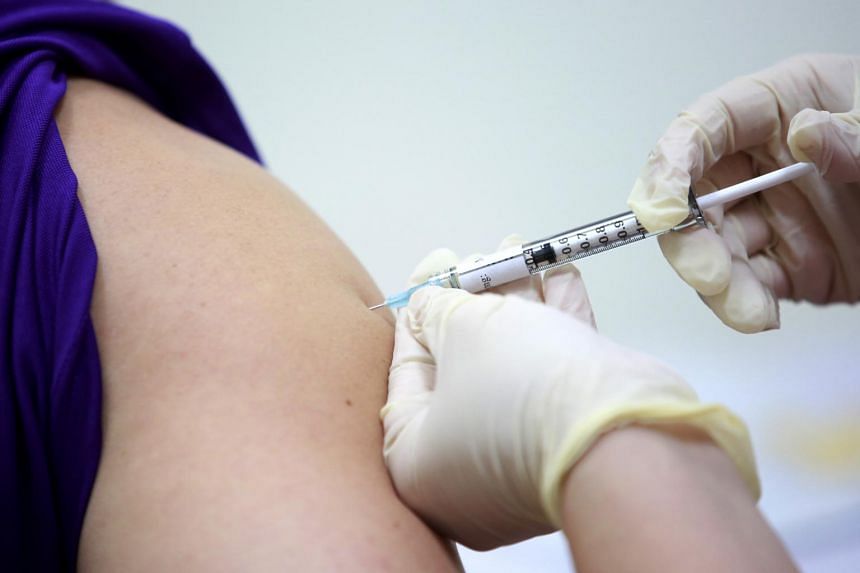 Vietnam has been relying on the AstraZeneca vaccine so far.PHOTO: EPA-EFE

Four Vietnamese companies were engaged in vaccine research and production and two were undertaking human tests including on Nanocovax and the Covivac vaccine, it said.

Vietnam has been relying on the AstraZeneca vaccine so far and since launching vaccinations on March 8 more than 20,000 people have been inoculated.

A health ministry official said on Tuesday there were no plans to halt its use after some European countries had suspended their rollout over reports of blood clots.

Health minister Nguyen Thanh Long said on Wednesday 1.3 million AstraZeneca doses will arrive in Vietnam by the end of March and be distributed across the country.

Vietnam is also in talks to buy vaccines from Pfizer-BioNTech, Moderna, Johnson & Johnson and the maker of Russia’s Sputnik V, the minister said, adding that it may reach a deal to secure 30 million doses of the Pfizer vaccine this year.

The government has previously said it would acquire 150 million vaccine doses in total, including via direct purchases from producers and through the Covax vaccine-sharing scheme.

Vietnam was praised globally for its record in containing the virus for long spells last year through mass testing and tracing and strict quarantining, though it has faced a recent rebound of infections.

The country has recorded 2,560 Covid-19 infections, with about 60 per cent locally transmitted cases. It has reported just 35 deaths due to the virus.