The dismantling of oligarchy in the country will do more harm than good if the government will resort to “selective persecution” of business families.

Dr. Julio Teehankee, full professor of political science and international studies, aired this opinion during a virtual forum on the current political situation in the country that was organized by Stratbase ADR Institute (ADRi)

Teehankee, former dean of the College of Liberal Arts at the De la Salle University, welcomed the Duterte government’s bid to dismantle the oligarchic system in the country but stressed that this should veer away from partisan politics.

“If you just target one or two families and then you ignore the others, if you don’t consider totally changing what is wrong with the structure and the system, then that is not reform, that is simply partisan politics,” he said.

“If the President, or even the Speaker is genuine about the dismantling of the oligarchy…then he should start in his own backyard, the House of Representatives, and start to pass a genuine anti-political dynasty law,” he stressed. 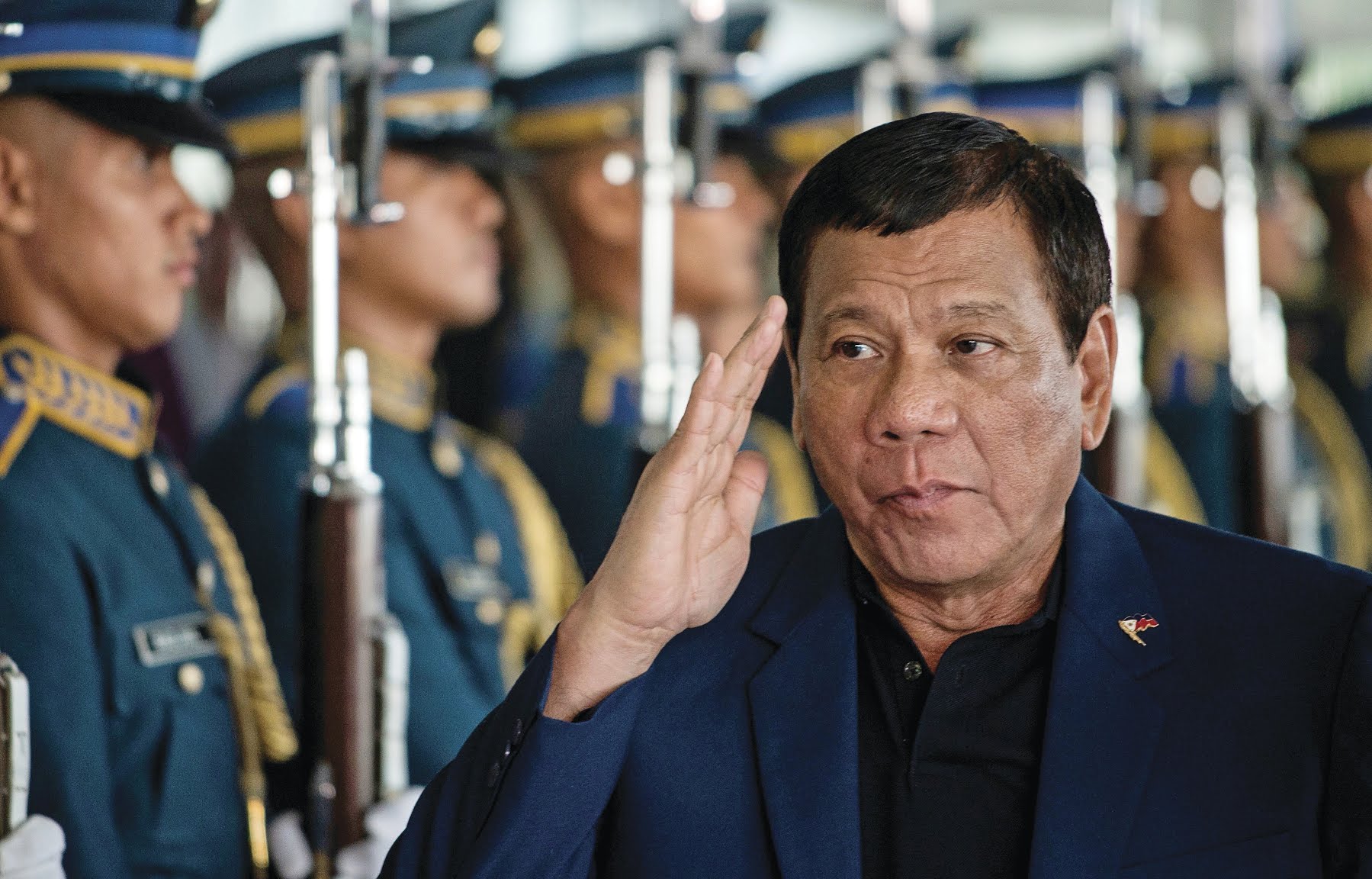 However, Teehankee admitted that new political families have emerged in the current Congress and are threatening to launch their own dynasties.

According to him if the current trend of political power consolidation continues, “by 2040, 70 percent of local government officials will be dynastic.”

Teehankee said the consolidation of political power in the Philippines has resulted in political dynasties.

Teehankee said rather than focusing on business owners, the government should start the reforms in the political system that perpetuates political dynasties.

“The real issue is crony capitalism, or the use of political connections instead of productivity to accumulate and defend wealth,” he said.

Meanwhile, Dr. Ronald Mendoza, dean of the Ateneo School of Government, lamented that current political leaders focused their efforts on closing down ABS-CBN Corp. and threatening telecommunication companies at the time the country was trying to survive the pandemic.

“At this point, rising cases, rapidly filling hospitals, our return to tighter lockdown, and a slowing economy could push us toward some of the same strategies unsuccessfully deployed during the [Marcos] dictatorship,” Mendoza said.

On the other hand, ADRi president Dindo Manhit said that to cope with the crisis, the country should have stronger public institutions, responsive legislation, good governance and more responsible citizenship.

“There is a need to focus on the importance of whole-of-society solutions, strengthening institutions and legislation, the shift to e-governance and continuous political development in building a new and better normal for the country,” said Manhit in his opening remarks during the virtual town hall discussion.