It is the oldest steam train in Borneo!

Running through Malaysia’s rubber plantations, paddy fields, and several towns is an old steam train that has been in operation for the past 100 years

Back in 1914, the British built the North Borneo Railway, a steam locomotive, that has been carrying passengers through Sabah’s scenic landscape to this day.

The Sabah State Railway Department and Sutera Harbour Resort have jointly operated the train line since 2000. 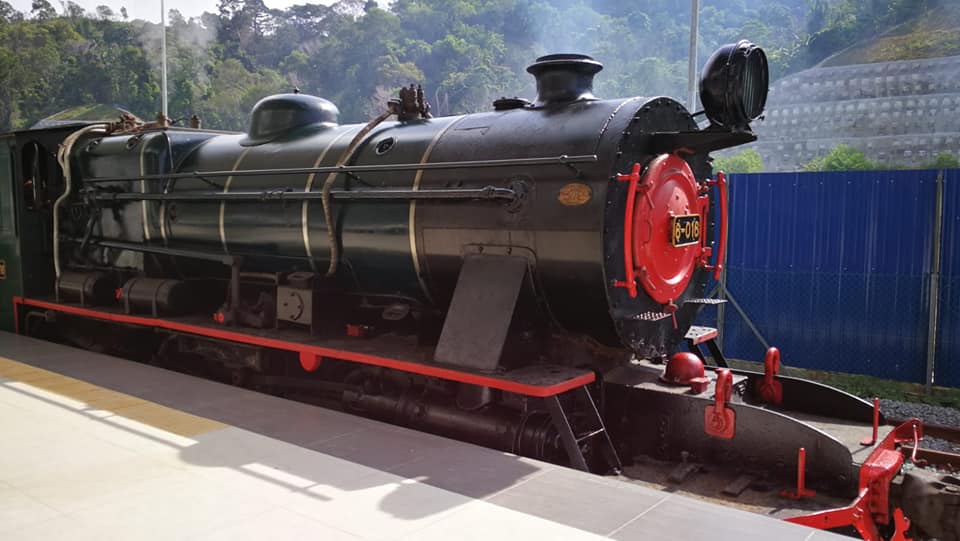 The North Borneo Railway has since been taking passengers on a scenic 38.5km tour between Kota Kinabalu and Papar, an agricultural town in Sabah

The steam locomotive makes several stops where passengers can visit the local market, among other landmarks. 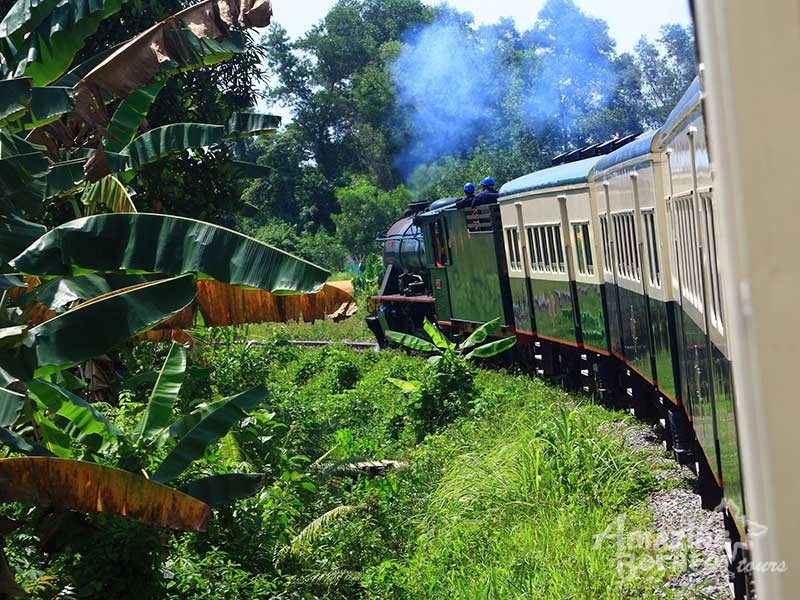 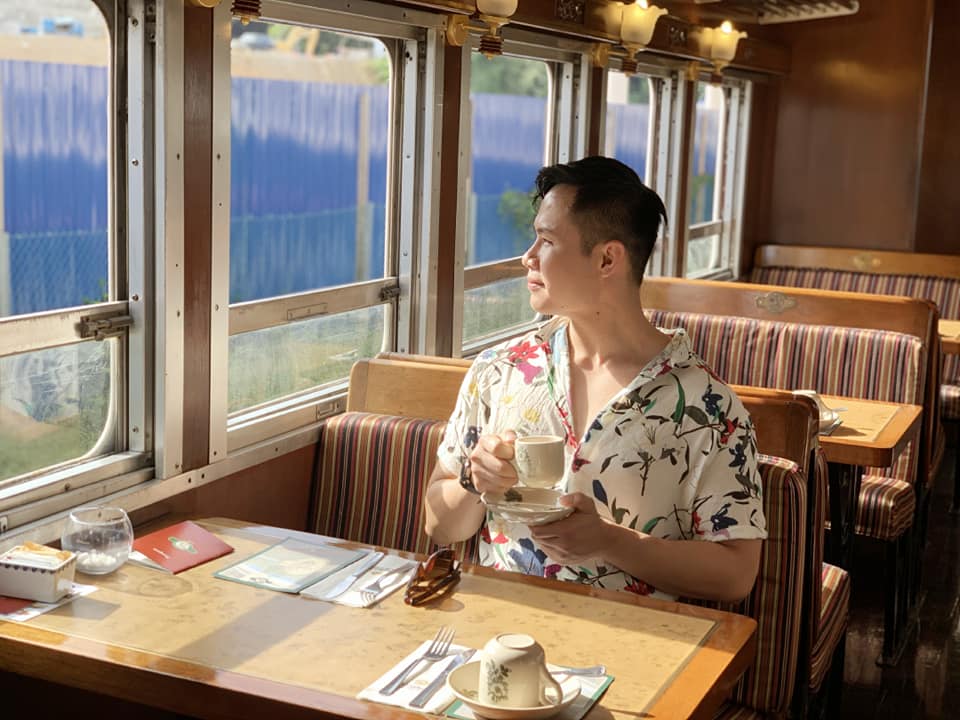 During the four-hour journey, passengers are served meals by stewards dressed in British colonial attire

At the start of the train ride from Tanjung Aru Station, they will get a continental breakfast and a ‘tiffin-style’ lunch will be served before the journey ends. 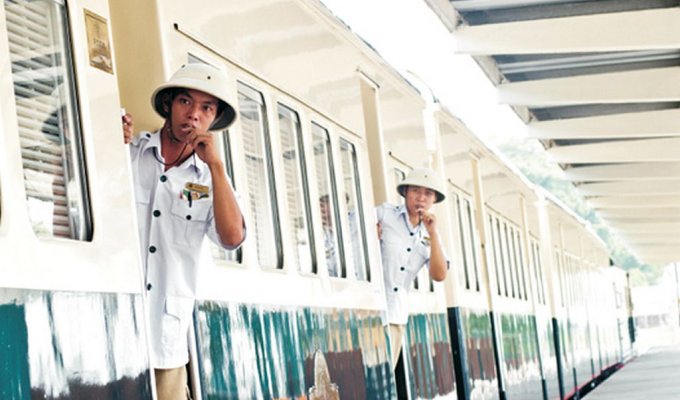 Tiffin carriers were a convenient way to carry meals in the olden days.Image viakkcity12 The train has five colonial-style carriages, which can accommodate up to 80 passengers

Each carriage comes with its own modern unisex washroom.

Windows are open throughout the ride, in addition to high-powered fans within the carriages to give you the full experience. 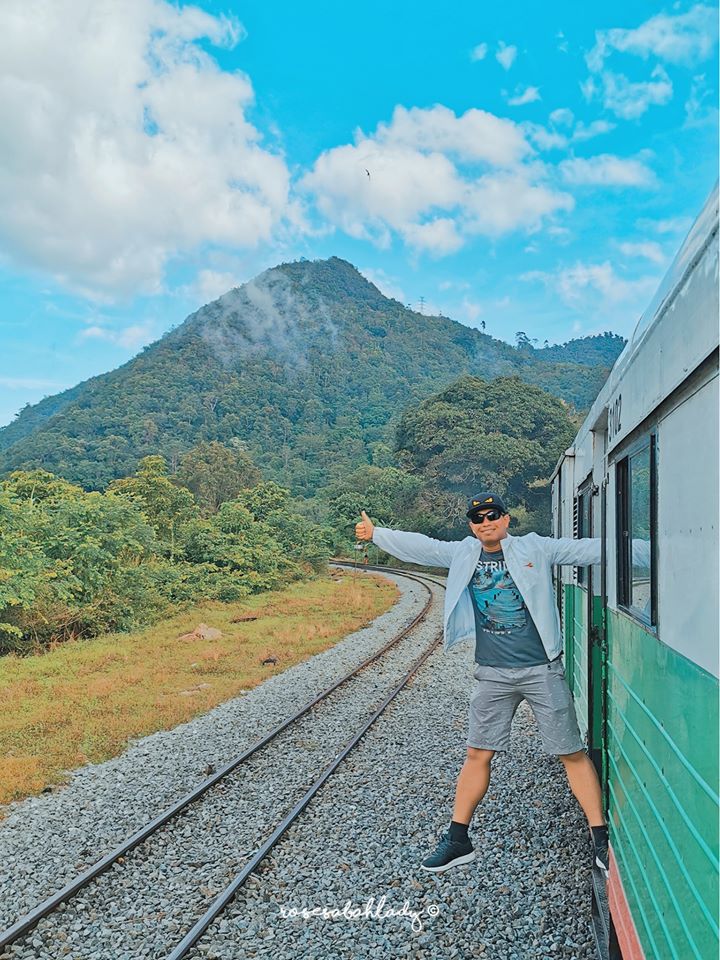 The steam train runs every Wednesday and Saturday all year round

Each ticket costs RM358.50 per adult or child (ages four and above). Children below three years old get to ride for free!

Unfortunately, the train is not in operation for now. However, Sutera Harbour informed SAYS that it will hopefully be running again after September 2020.